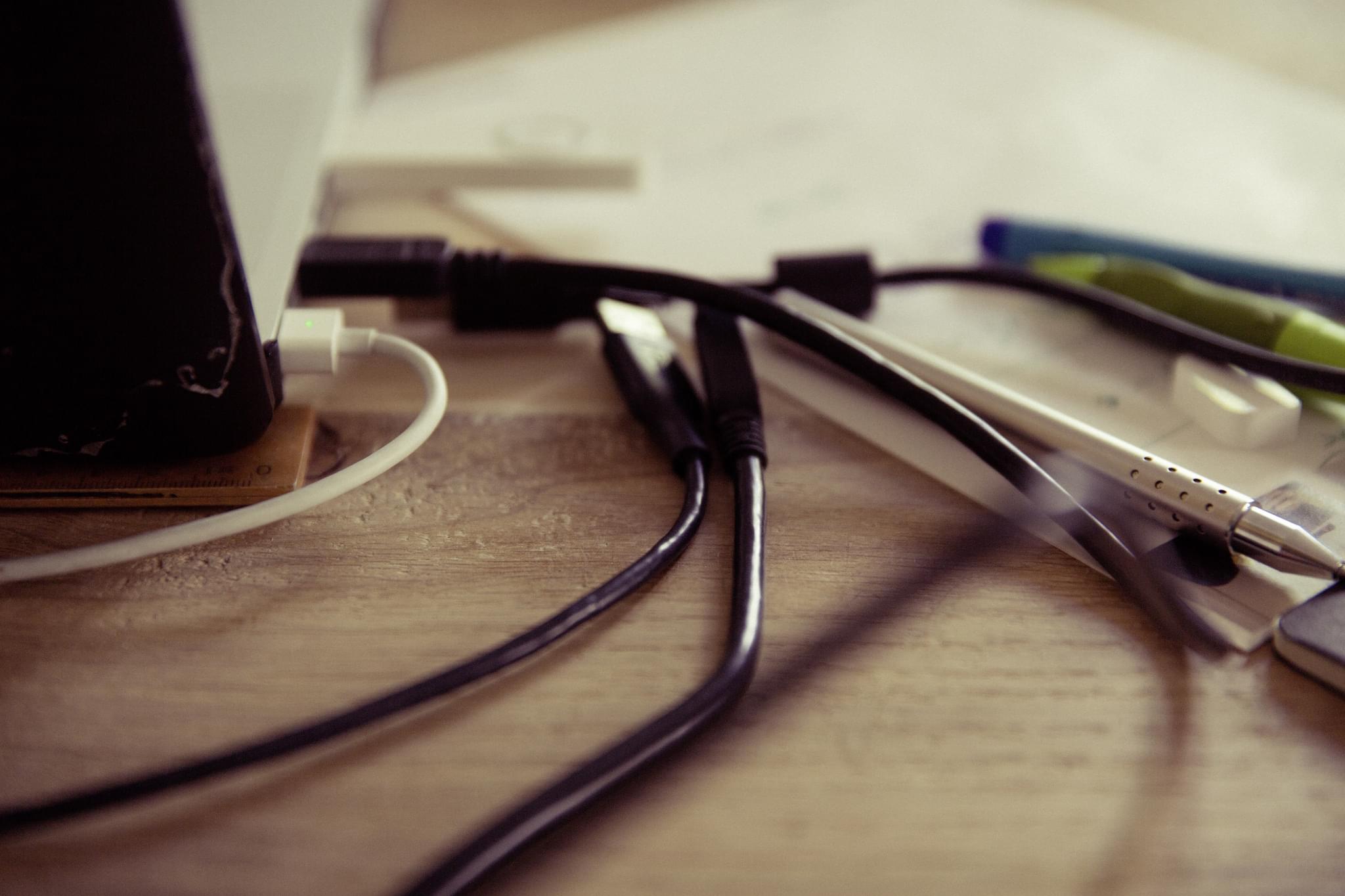 In particular, the ARIS system has:

The theoretical computing power of the system reaches 535 teraFlops (trillions of floating point operations per second). The infrastructure includes a high-performance 2 Petabyte storage system based on the IBM Elastic Cloud, an evolution of the IBM General Parallel File System (GPFS) and an IBM TS3500 tape library with capacity of about 6 PB.

Regarding security, the system offers full redundancy with each server to have dual power supply, and there is an integrated UPS installation in a separate room which ensures the uninterrupted operation of the server for 15 minutes, which is enough time for closing the system safely in the event of power failure.